Which Are The Most Famous Volcanoes? 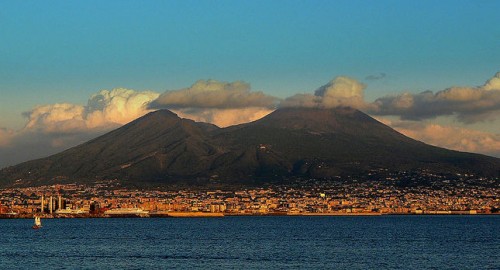 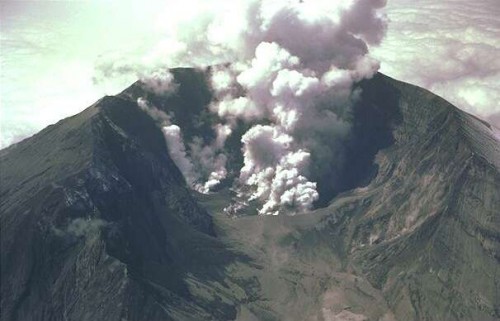 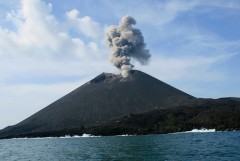 Jeremy Heyes answered
The one in china what its name.
Mount Versuvius of course the famous one.

Kath Senior answered
One of the most famous volcanoes in the world last erupted in 1944. Mount Vesuvius in Italy also erupted on August 24, 79 AD and 2000 people died when they were buried under ash and mud. Today, the site has been revealed again and much of the ancient city of Pompeii has been preserved under the volcanic ash. This is probably the most famous volcanic eruption because it managed to freeze the city of Pompeii in time and we have learned so much from it.

In May 18, 1980 Mount St. Helens on the coast of the State of Washington erupted for the first time in 120 years. The eruption was as strong as 30 000 atomic bombs. When the volcano exploded, a huge area was ripped out from its sides and left a very big crater. The eruption lasted 9 hours. Vulcanologists were able to predict this eruption, so most people left their homes but 60 people still lost their lives.

Anonymous answered
I think it is :crater-lake

These are the most famous I could think of. 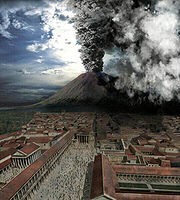 Here is a computer generated image of what Mount Etna could have looked like when it erupted, with Pompeii in front of it.